Qualia is Terry’s debut album. It is an attempt to communicate feelings and states of awareness that people may experience throughout their life. Each song resembles an emotional landscape reflecting on reality at that time. The album consists of 10 original songs written by Terry during the past five years and is inspired by life and travels between Athens and New York City.

Terrys’ band is a phenomenal team of internationally acclaimed musicians, all very talented and established in their own field; Thodoris Kotsifas on electric guitar, Yiannis Papadopoulos on piano, Kostas Konstantinou on double bass, and Michael Kapilidis on drums.

Qualia is an independent production taken care by Giorgos Kariotis on recording & mixing (Sierra studios) and Jeremy Loucas on mastering (Sear Sound Studio B, NYC). It features collaborations with a number of exceptional artists who contributed to the project’s audiovisual layering, including the artwork of Konstantina Lykou, the videography of Anastasis Papagelis and the choreograhy of Despoina Lagoudaki. Qualia was made possible with the support of Indiegogo supporters. It was released by Metronomos on April 2018.

On A Clear Mind

Always Be With Me

This Mountain Of Mine 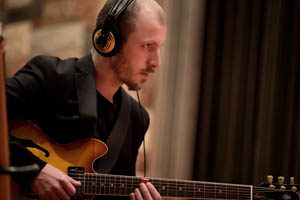 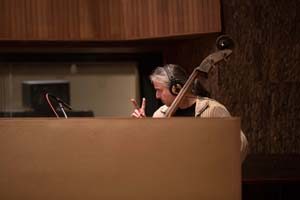 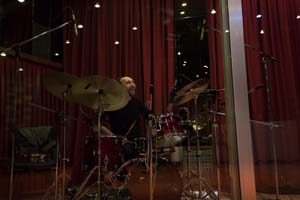